Dishwasher Facts | It is a universal truth that all of us like eating and can’t leave without food, but the fact that we have to constantly do the dishes makes us go nuts and that is why the dishwasher came to rescue and it is a blessing for all of us. But besides putting the dishes in the dishwasher and clicking on the buttons do you know anything else about them? Do you know some facts that will make you look at you dishwasher differently? 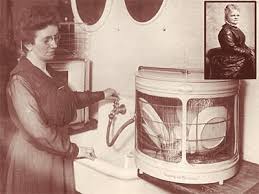 The first dishwasher was invented by a very wealthy woman back in 1887 because her maids were constantly chipping her China. Her name was Mrs. Josephine Cochrane. She never washed her dishes herself and after her maids ruined her favorite China she invented the dishwasher and created her own company that is now called KitchenAid. 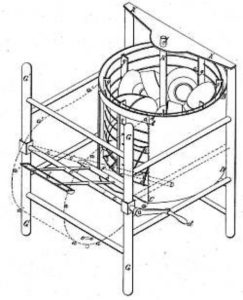 The very first dishwashers were operated by hands with a huge amount of soap water.

As in those times the dishwashers were not fully automatic the people had to create a hand crank in order to make all the dishes clean and shiny. When you thin about that you become very grateful for the dishwasher we have today, don’t you?

It was found out that most of the people re-run the dishwasher in order not to do the unloading. And the main reason  for that is they want to relax and do everything the next day. And sometimes all the things are piling up, some plans come into your life and sometimes you are not in the mood of unloading your dishwasher.

Despite the fact that, as it was mentioned above, the dishwasher was invented in the end of the nineteenth century, it was not until 1905 that it was sold to the public. In the beginning the dishwasher that was invented by that lady was an ideal solution for different hotels and restaurants and only more than half a century later it became popular with common people…